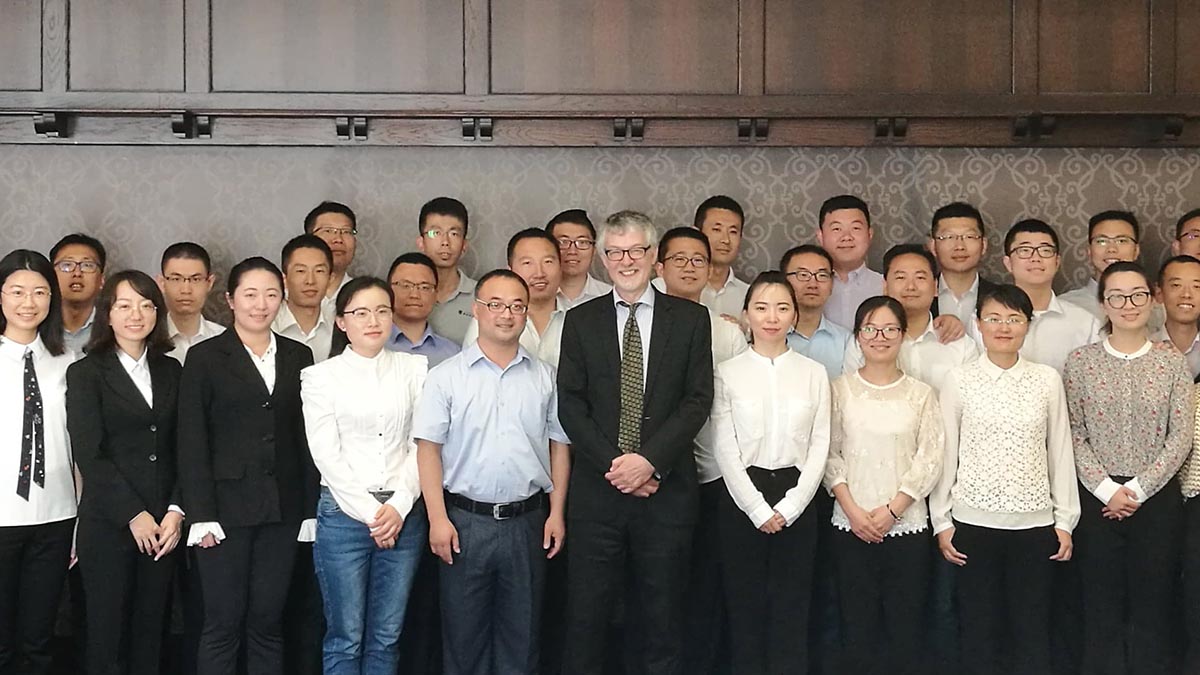 JNCTION was invited to deliver a presentation to CRRC Corporation Ltd covering the topic of Innovation in the UK rail sector on 12th July 2018.

The presentation took place at the Tudor Meeting Room in the Imperial Hotel London, Russell Square and was attended by 38 participants in total, including thirty-five CRRC mid-level representatives.

Mike Lloyd’s discussion was then followed up by a presentation by CRRC, which discussed insights and innovation in China and some of the developments which both CRRC and/or 3rd party providers are developing in China.

The presentation was part of CRRC’s experience programme which saw CRRC (after securing its’ first UK based project with Transport for London in 2017) visiting the key regions of London, Birmingham and Edinburgh for a one-month training programme.

CRRC met with and visit influencers across key industries, including key players In the rail sector, reputable consultation bodies, and knowledge centres.

At JNCTION, we would like to personally thank Jon Storm at Glo China for arranging the meeting and providing us with the opportunity to deliver the presentation. 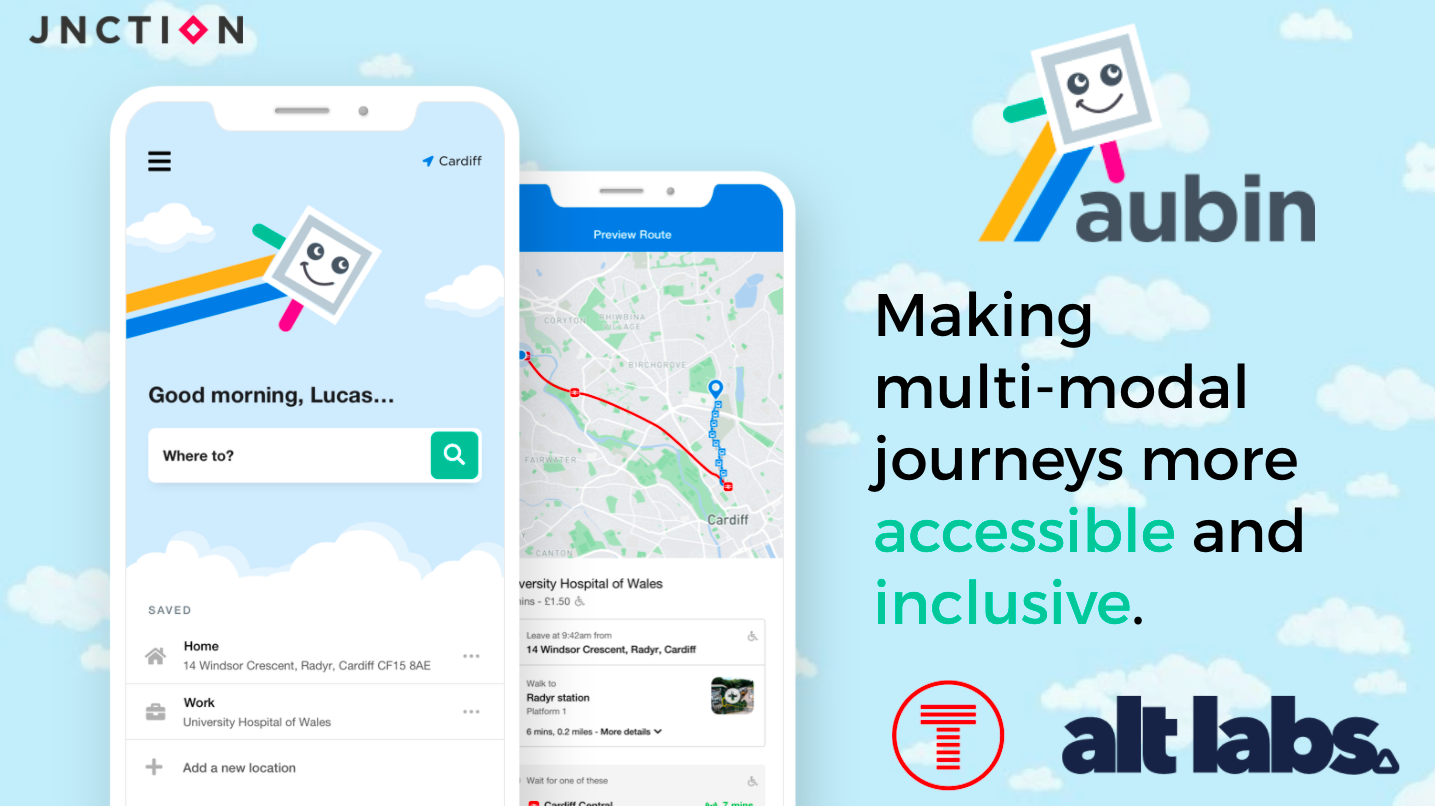 The Transport for Wales Accelerator – A Brilliant Initiative 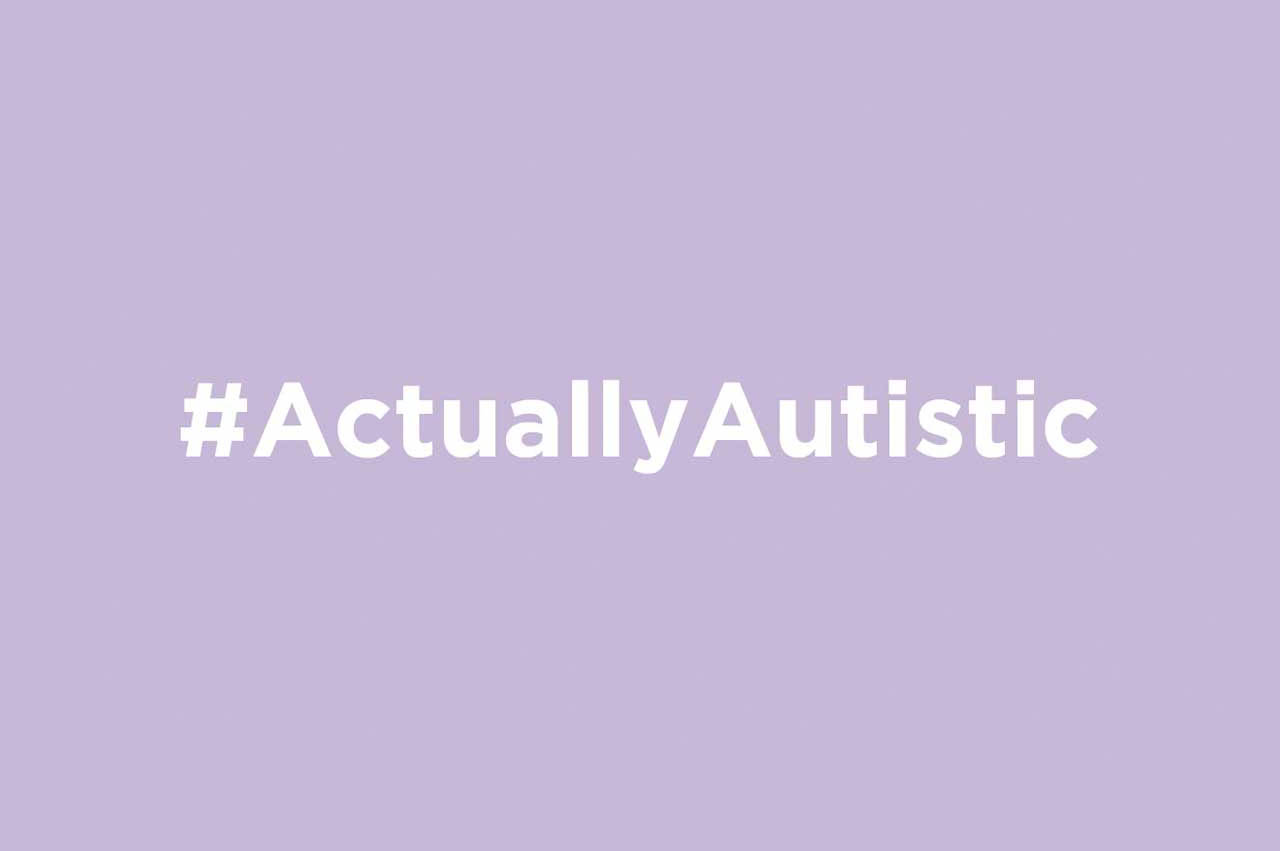